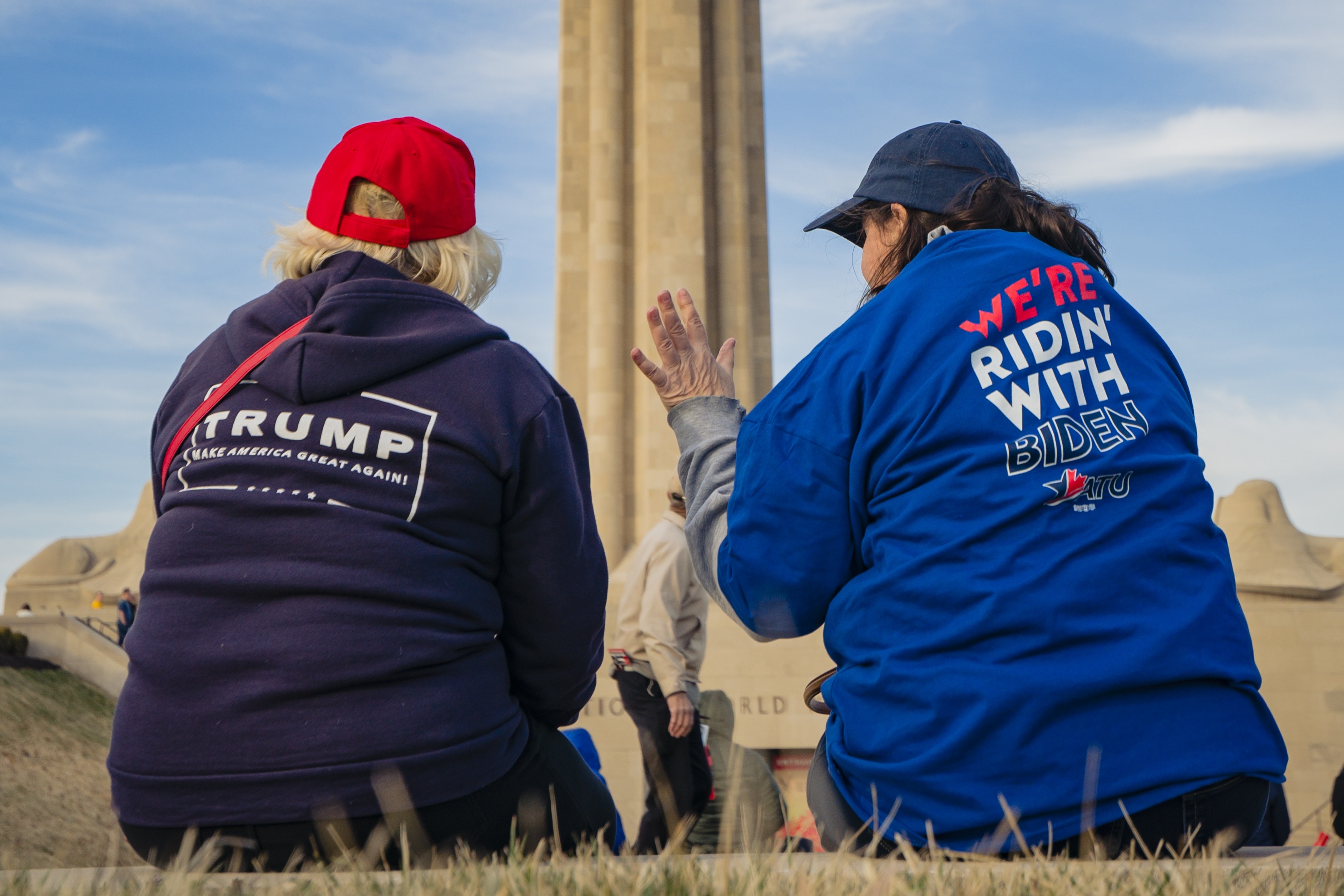 Trump, on the other hand, can’t even explain what he wants to do in his second term. He repeatedly says the virus will simply “go away”, so no plan needed there. Months after his own Fed chief dismissed the idea, Trump still insists we are in a “V shaped recovery”, suggesting it will continue on it’s own. He says economic growth alone will heal racial divides, even as he fear-mongers about more diverse suburbs (something that actually would help the issue). Trump regularly questions climate science and the role people play in climate change, and panders to the fossil fuel industry for political reasons; a second Trump term would lock in increasing emissions and and all but ensure America plays second fiddle to Europe in the emerging green economy.