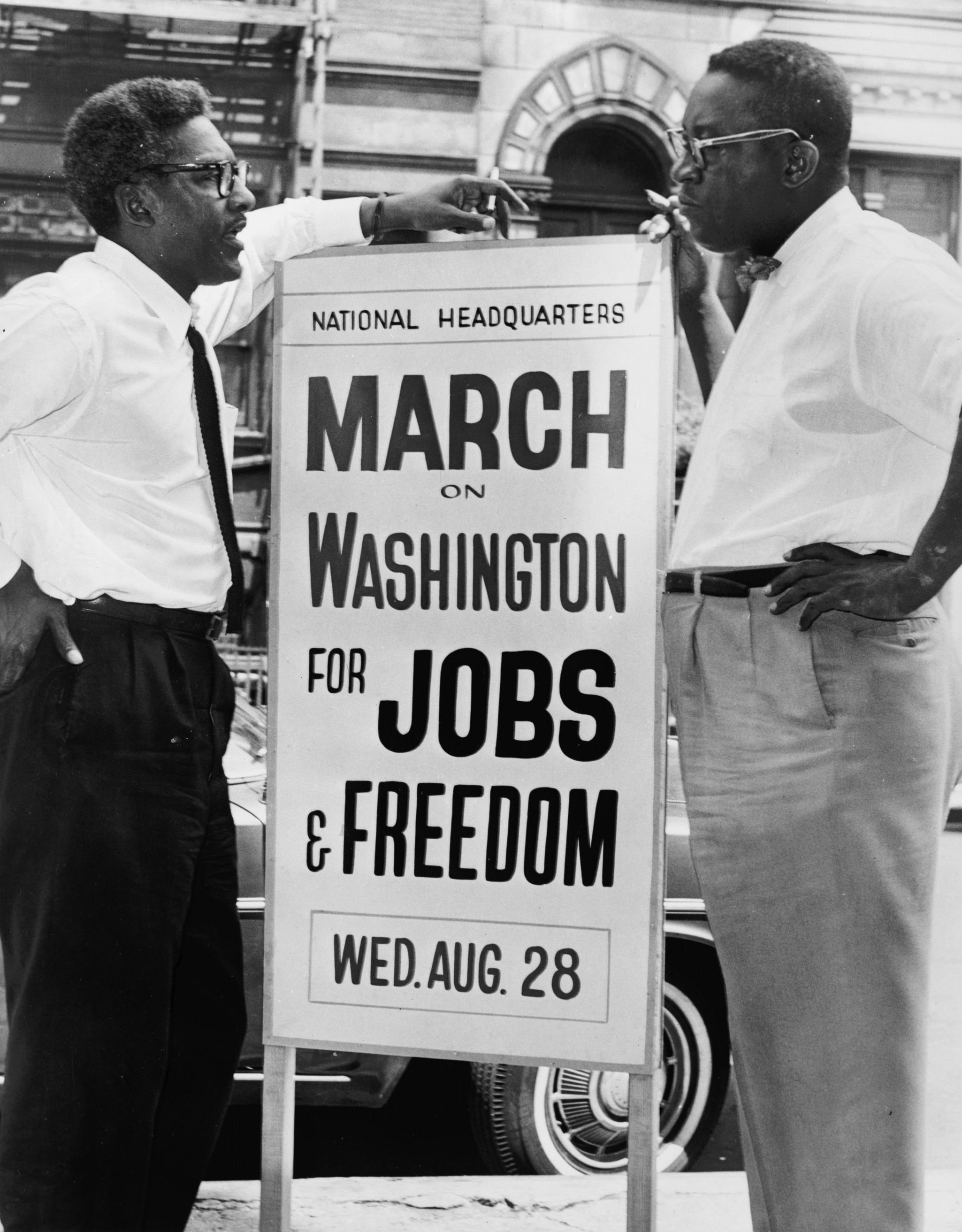 Dr. Martin Luther King Jr., a man whose understanding of social justice was unrivaled, knew the importance of gainful employment in achieving his goals. In his day, Dr. King advocated for (among other things) good jobs for African Americans who had been systematically discriminated against for centuries. This was largely something the private sector could provide, if racial discrimination was sufficiently deterred.

Today, it is not an individual race that faces barriers to gainful employment, but a whole socioeconomic lower class. With corporate profits at an all time high, and interest rates at historic lows, the past few years would have been the perfect time for corporations to ramp up hiring. However, due to forces such as globalization and automation, it appears the private sector alone will not provide the number of well-paying jobs American’s need–it simply does not have to in order to maximize profits (at least in the short-run).

A recent Brookings blog advocated for guaranteed income (i.e. welfare) in the face this reality:

The labor market continues to work pretty well as an economic institution, matching labor to capital, for production. But it is no longer working so well as a social institution for distribution. Structural changes in the economy, in particular skills-based technological change, mean that the wages of less-productive workers are dropping. At the same time, the share of national income going to labor rather than capital is dropping.

This decoupling of the economic and social functions of the labor market poses a stark policy challenge. Well-intentioned attempts to improve the social performance of the labor market – through higher minimum wages, profit-sharing schemes, training and education – may not be enough; a series of sticking leaky band-aids over a growing gaping wound.

As Michael Howard, coordinator of the U.S. Basic Income Guarantee Network, told Newsweek magazine: “We may find ourselves going into the future with fewer jobs for everybody. So as a society, we need to think about partially decoupling income from employment.

…the answer for American families is an old idea whose time has come—a universal basic income.

While an interesting idea, I think having the government act as an “employer of last resort” is a better way of achieving the goals of “universal basic income”, in a way that would be more politically viable. Aside from the economic benefits of employment, there are numerous social benefits as well, including: less crime, improved self-esteem / mental health, and experience / skill building (making people more desirable to private sector employers).

Government jobs could work in many sectors, at lower average wages (so people look for private sector work first), but with more of a training component to promote eventual private sector employment.

Below are a few potential areas for government jobs–areas that are severely under-invested in, and have strong positive “externalities“:

The most often cited example when discussing greater government employment is infrastructure. America’s roads and bridges are largely neglected, costing billions a year in lost economic output and putting people’s safety at risk.

New evidence suggests that where a person grows up has a significant impact on their chances of being successful later in life. Those who grow up in poorer areas find it much harder to “get out” and live productive lives. This is, of course, a huge hindrance to social mobility.

Community development initiatives include mentoring programs (which can mitigate the effects of bad parenting), and “after-school activity” type programs (which can steer young people towards constructive hobbies which often become the basis of employable skills, and away from destructive behavior). Community centers could also offer affordable / free daycare services for younger children.

Parent(s) determine both “who” raises a child, and “where” (since adults make the choice of where they raise their kids)–winning or losing the “parenting lottery” should not be such a strong determinant of future success. While it is impossible to separate the genetic link between parents and their child (the “nature” side of human development), the “who” and “where” (“nurture” side of human development) can be impacted by investing in community development.

The ACA ensures mental health parity, but not everyone gets the help they need.  To close this gap, government work could increase the “supply” of mental healthcare workers. What I propose is a Mental Health Corp, featuring a new job type–something akin to nurse practitioners taking on more of a doctor’s duties to reduce healthcare costs–in the mental healthcare field.

One does not need a PhD or MD to provide meaningful help to someone struggling with mental illness. There will always be demand for the best trained mental health professionals from people with the means to afford their services, but for those who cannot, surely some care–even if it is not “the best”–would be greatly beneficial. Such care could help people overcome issues that make them unable to find/hold a job and/or lead to criminal activity.

Feel free to disagree with me on any of the fields mentioned above. The point I am trying to make is that government employment need not be “digging holes to fill them back up again”.

While on the topic of welfare, guaranteed employment would remedy one of the major holes in the otherwise sound work-for-welfare requirement of the 1996 welfare reform act. After this reform, those unable to find a job also found themselves without a safety-net, falling into “extreme poverty” (which has more than doubled since the reforms were passed). There is a common saying that a nation should be judged not by how well off its wealthiest are, but by how well off its poorest are–with guaranteed employment for those who want it, America would be doing much better on this count. It is past time to plug this obvious hole in welfare reform.

While no one would get rich from government employment, they would be able to live a comfortable life and provide the resources needed for their children to realize their full potential, fulfilling the promises of equality of opportunity and social mobility that America is built upon.

One thought on “Economic Outlook: Guaranteed Income vs. Guaranteed Employment”