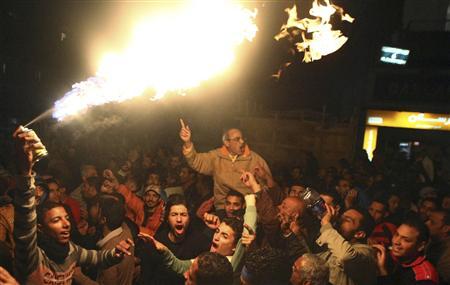 2 thoughts on “Conflict Watch: Egypt in a “State of Emergency””